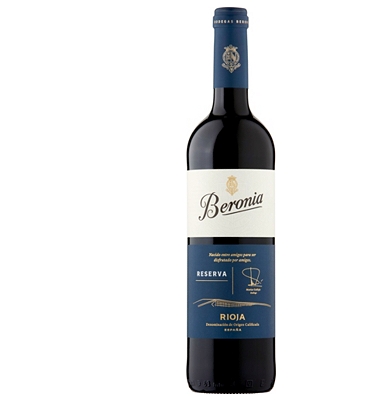 Juicy black cherry fruit is overlaid with more earthy notes of leather and coconut. The wine is underpinned by a smooth, sleek texture and fine tannins.

"Before you try this wine, take a moment to stick your nose in the glass for a good old whiff to take in that delicious smell. It'll prepare you for juicy dark-cherry fruit flavours and the velvety and luscious texture. This gorgeous rioja is a real treat, the most beautiful accompaniment for the roast lamb recipe. In fact every aspect of this pairing – from the delicious potatoes to the mint sauce - is complementary. "