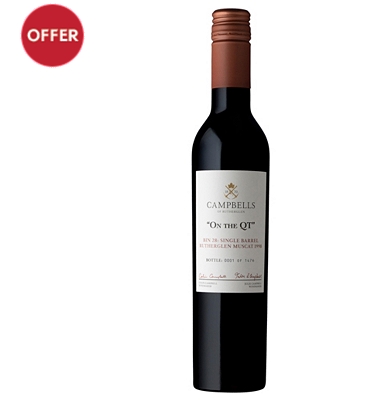 Concentrated, powerful and rare – it's a style that's simply not made any more
Offer ends 22/02/2022

A small piece of history in a bottle

"This is one of our most exciting finds – a genuine one-off,” says Xenia Ruscombe-King, Cellar’s wine buyer and “On the QT” treasure-hunter. This intensely sweet fortified wine, with its notes of figs, raisins, caramel and spices, is a style that is simply not made any more – and with grapes that ripened in an exceptional vintage.

In 1998, these grapes were picked, fortified, then stored in barrels, awaiting blending. But one of these barrels got missed – obscured at the back of the solera cellar for more than 20 years until it was rediscovered. Rather than blend it, the Campbells decided to let it tell its own story through this limited-edition collection of 1,476 bottles.

In another life, this barrel would have become the Merchant Prince Rare Rutherglen Muscat, named after the ship that John Campbell set sail on in 1857 from St Andrews, Scotland for Australia, where he established the family’s first vineyard in Victoria in 1870. Four generations later under Colin Campbell, the Merchant Prince became the first wine in the country to be awarded the perfect score of 100/100 by Harvey Steiman of Wine Spectator magazine. 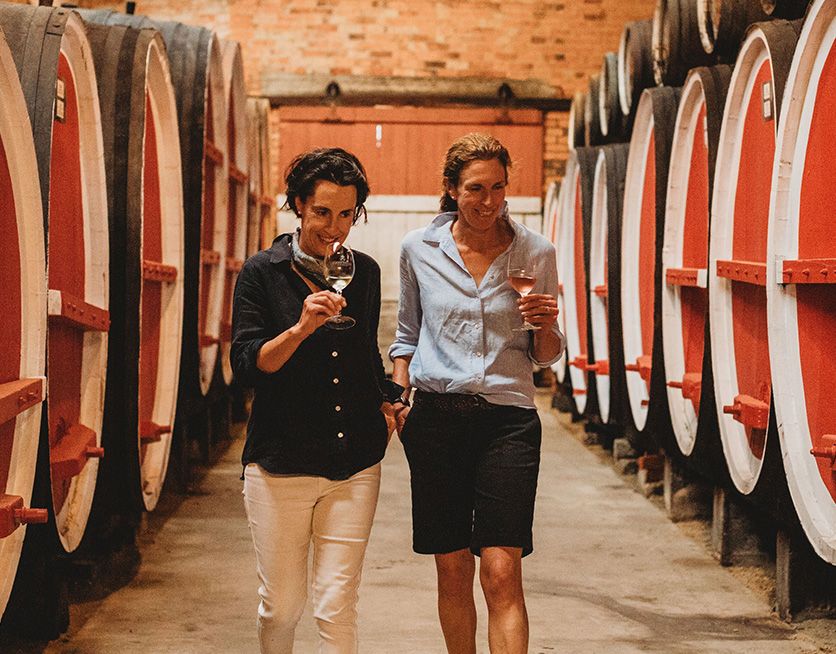