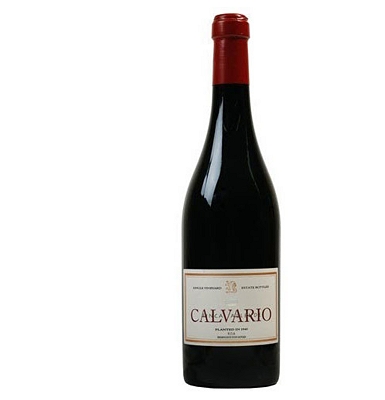 Lay down this wine to reap the rewards

On the nose, aromatic herbs and balsamic, black fruits and compote joined mineral notes. Great harmony in mouth, silky and balanced tannins, smooth and voluminous. Keep for up to 20 years.