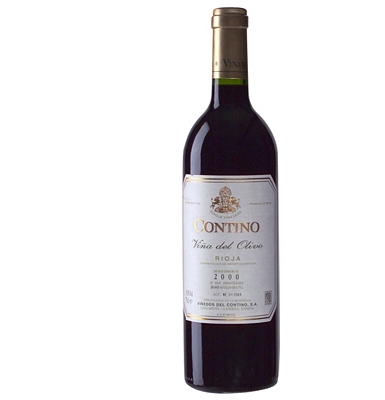 This flagship style has a lovely spicy character, making it a great match for roast lamb. The fruit comes from Rioja Alavesa; agruably the top area of Rioja. The name derives from an ancient olive tree in the vineyard.