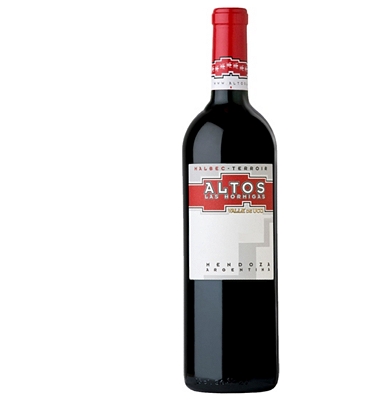 Sublime exclusive from a pioneer of Argentinian winemaking